Sunday 6th September 2015, and the sun shone bright and clear on the 4th Parkinson’s Park Children’s Gala,  encouraging a record turnout, with many new residents coming for the first time.   Chereyl Durerden commented – “It was fab, we’re new to the area so this was a great introduction to Guiseley, we had fun!”  Whilst, Sophie Smith said “ We have just returned from 3 years in Belgium, and it is lovely to see the park looking so well looked after; it is much improved.  The gala was a lovely event in beautiful sunshine. Well done to all of you, and thank you very much.

Many children came dressed as historical characters, (although we are not sure about the dates for batman :-)) adding to the colour of the afternoon. 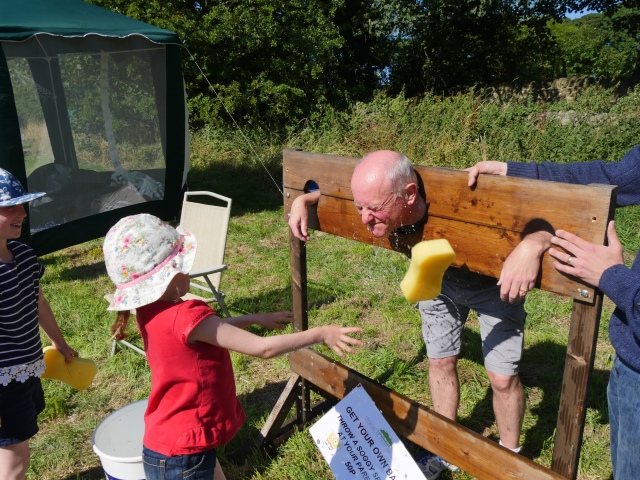 And enjoyed competing in the races

The highlight of the Gala, as usual was the traditional Punch and Judy 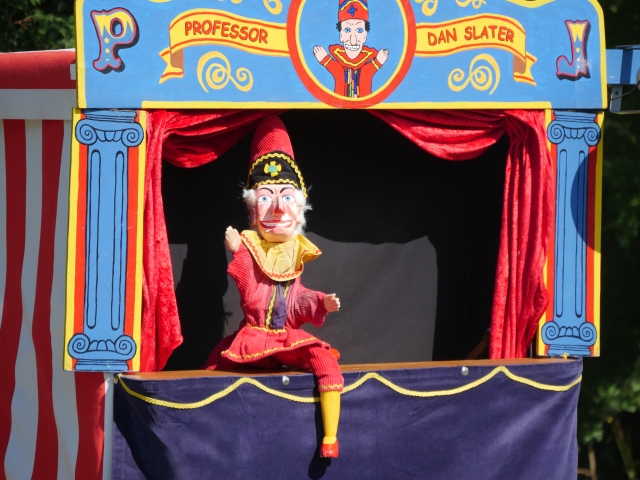 The background Yorkshire atmosphere was provided, as usual, by Guiseley Brass Band

And the Travelling Tea Ladies provided the cream teas and cake – using some herb ingredients they had found growing wild in the Park.

Of course, nothing happens without a lot of behind the scenes work, and Litter Free Guiseley were on hand to make sure the Park was spotless.

Thanks go to everyone who organized the event, helped or provided funds and sponsorship.  One of the local councillors commented that “the number of family groups was noticeable, giving a real feeling of Community” – which is what the Friends of Parkinsons Park set out to achieve.

The event was made possible by:

Director and Vice Chair of Friends of Parkinson's Park CIC, Chair of Aireborough Neighbourhood Forum and Facilitator of Inskip One-Name Study. Has a degree in Local History (University of Cambridge), and Economics (University of Leeds). Now retired after a career as a Business Analyst and Advisor.
View all posts by Jennifer Inskip Kirkby →
This entry was posted in Events. Bookmark the permalink.