Very well done to Nicola Denson for organizing today’s Clean for the Queen event – an anti-litter campaign, with a whimsical slogan, to get people out together, having some fun and exercise, whilst cleaning up their local area, or park.

We started off with a few 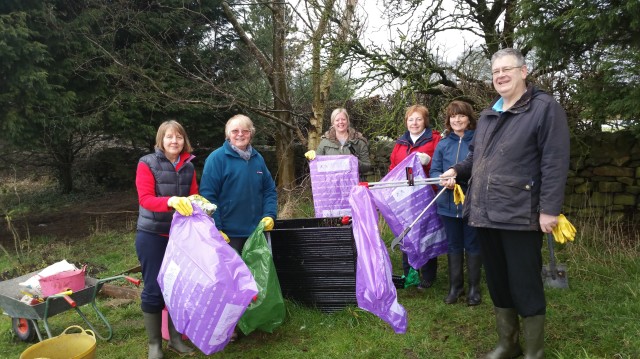 But as word got around on social media, more and more joined in, picking up the litter sticks , bag and gloves 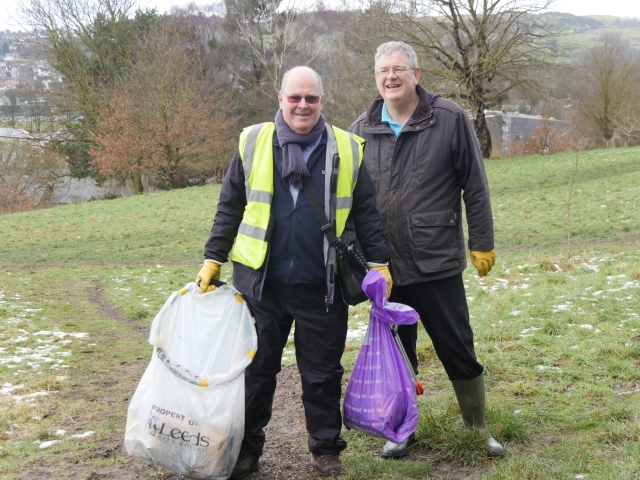 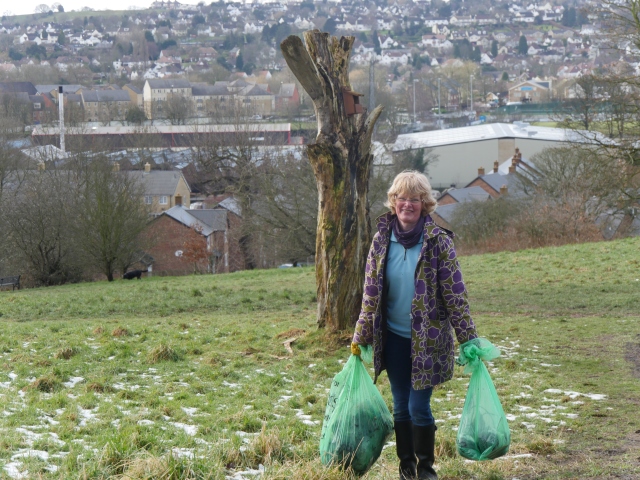 Whilst others spent the morning on Twitter, deciding to scoff at other people’s efforts to tidy up for the sake of others – children, dogs, wildlife, and yes for the United Kingdom and Great Britain, headed by the Queen.  How ditzy and mean spirited can some people get about a slogan???

Lets be honest, #cleanforthequeen is both a sinister means of instilling patriotism in children and a sop to the terminally feeble minded

Scrub and smile, serfs: why Clean For The Queen is Tory Britain at its worst https://t.co/BuQo8leHr2 on #cleanforthequeen for @NewStatesman

We ended up with 20 bags of rubbish, and a piece of car – and had a lot of fun together whilst we did it. 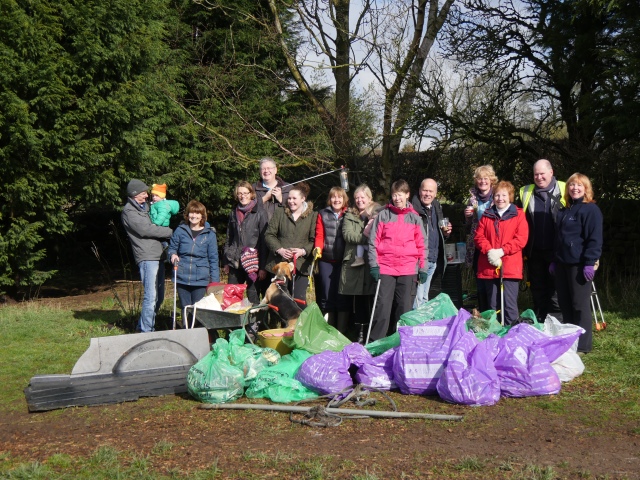 Really well done to everyone, and thank you for your efforts.

Director and Vice Chair of Friends of Parkinson's Park CIC, Chair of Aireborough Neighbourhood Forum and Facilitator of Inskip One-Name Study. Has a degree in Local History (University of Cambridge), and Economics (University of Leeds). Now retired after a career as a Business Analyst and Advisor.
View all posts by Jennifer Inskip Kirkby →
This entry was posted in Events. Bookmark the permalink.